How to get out of this everyday Trap 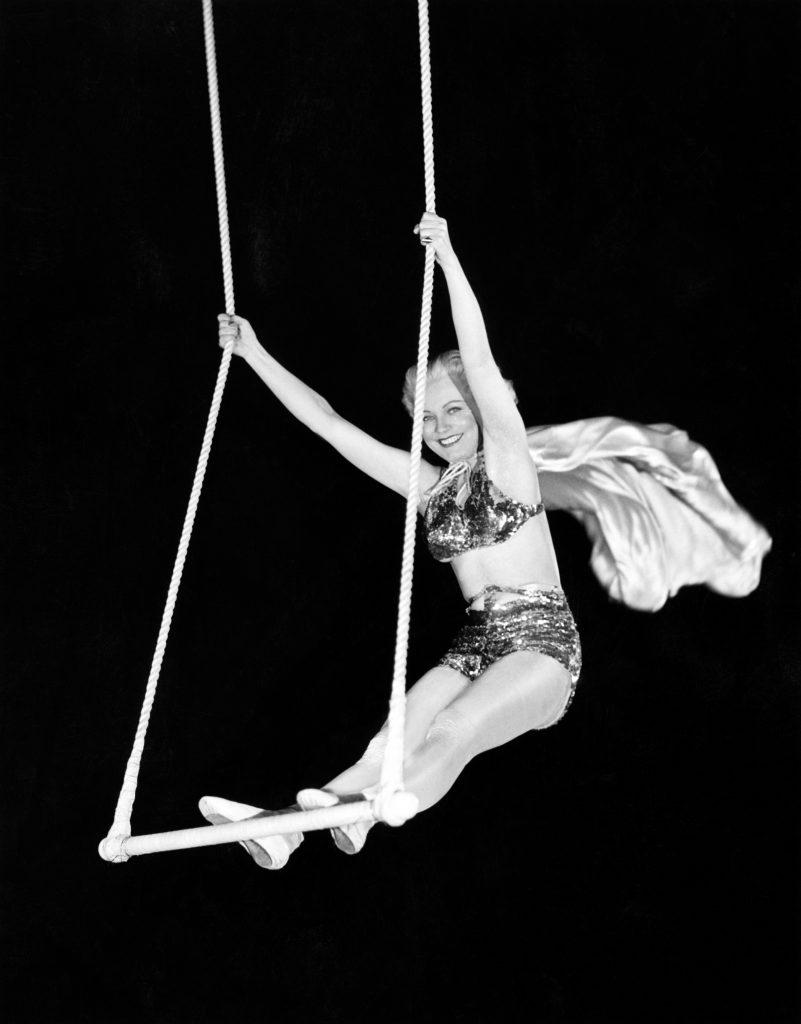 When I was working in opera, I shared my dressing room with a charming and pretty colleague, who, night after night, would slap on her stage make-up, shrug into her costume, do a scale or two, cast a glance in the mirror and declare to her reflection: “Ca ira pour maintenant.” (“That’ll do for now.”)

Here was a young singer, an artist, who, before doing the most important thing in her career – and as I was to learn, in her life – that is, going on stage and singing in front of hundreds of people, put herself into a mindset of “That’ll do for now.” I never dared to ask her when exactly this wouldn’t “do” any more.

Of course I can’t know how this affected her singing, but I’ll have yet to be persuaded that you can give the best as an artist when you start every evening by telling yourself “That’ll do for now.” And, unsurprisingly, her career never took of.

She was keeping herself stuck in mediocrity.

The fact is, we all do this to a certain extent.

We fear to be judged as “high maintenance” or “complicated”, to hear “who do you think you are?” or “So, a normal life/career/work/ hobby/ partner is not good enough for you?”

Be plain and be safe, right?

It is true that it takes courage to see and to admit where we are stuck in mediocrity (the more so, when it is considered ‘normal’.) We listen to that voice in our head that tells us that we are not good enough anyway; that it won’t make a difference, that no one else does or has what we desire for, that really, we ‘should’ be reasonable…A caveat though:

The alternative to mediocrity is not stressing yourself out for an unrealistic idea of ‘perfection’. The alternative is feeling alive, and this starts by embracing who we are, including what we believe to be our imperfections.

Does this make sense?

One of the most exhilarating aspects of my work is when I see my clients progressing on their way to discover and uncover the best possible version of them.

They blossom, sometimes explode, love, laugh and cry. They become more alive than they have been in a long time (for some of them years and decades). They stop old habits and start new ways. They don’t play the game of mediocrity any longer:

“That’ll do for now” simply won’t do any longer! 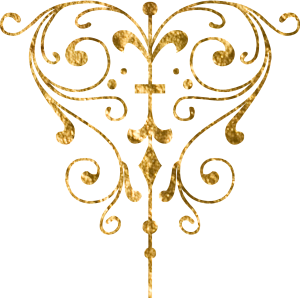