How to Double your Creativity when You Declutter 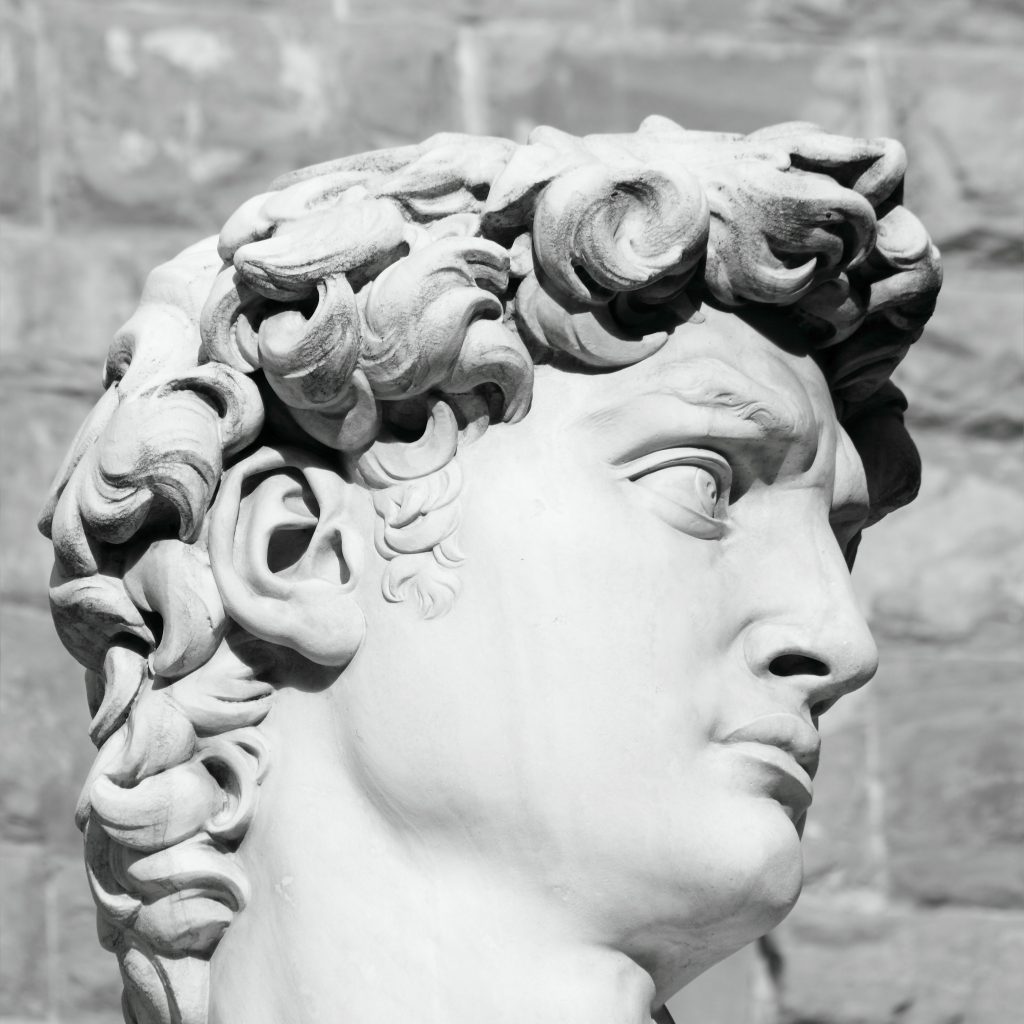 Recently we had an animated discussion in our Facebook group* about my upcoming program #MySpaceFirst and about the energetic blueprint and the influence of all the things we surround ourselves with. Naturally, clutter and clutter clearing were part of our discussion.

Nowadays, everyone and their cat preaches the benefits of clutter clearing, and all in all it has become nearly as popular a subject than weight loss. And, not surprisingly, the challenges of weight loss and decluttering are brothers separated at birth!

Clutter, is has been said, is nothing but postponed decisions.

Being a former clutter-holic, I fully agree! The permanent decision-making when clearing out clutter can become very quickly overwhelming, all the more when it demands a decision we are not quite ready to take. Before we know it, there is a full blown decision fatigue coming our way, and then the spiral of giving up/berating ourselves/accumulate more clutter spins on.

Wouldn’t it be great in those moments to have the double amount of creativity?

As I said, I’m a former (well there are still some tiny residues :)) disorganised clutter bug, and when, as a young adult, decluttering became a major component in my life, I very well remember the feeling of helplessness before the sheer mass of the task! As I worked my way through piles, stacks, boxes and untamed chaos, gradually I became aware not only of what I didn’t want to have in my house any longer, but more importantly of the things I did want to keep.

Subsequently I started to look at myself beyond all my real or imagined flaws and to envision the person I wanted to evolve into. This process took me years, and you may believe me when I say that I learned the hard way!

Clutter Clearing as an exhilarating experience

My house and my belongings were, and still are, most valuable teachers to me, but it was only much later that I learned during my coaching training what would have been the easy way, or let’s rather say, the way towards ease:

When it comes to decluttering (or anything else, for this matter), let go of concentrating on what you don’t want and instead place your focus on what you do want to create.

Let me ask you:

Clearing clutter is a creative process.

When Michelangelo created his David and was asked how he managed to create such an incredible masterpiece, he famously said “ I just chipped away all the marble that wasn’t David.” What does this answer imply? Did he focus on the marble he had to take away? Of course not. His creativity was geared towards the marble that was David, towards his vision of a masterpiece.

What you focus on, grows.

OK, organising our sock drawer with this approach arguably doesn’t turn any of us into the next Michelangelo, but the fact is that focusing on what you want rather than avoiding what you don’t want actually doubles your creativity:

A study from the university of Maryland calls it “avoidance vs approach” mode . They found that when test persons were given a task with an identical outcome (as it were, designing a way out of a maze for a mouse :), the ones who were asked to find a way for the mouse towards a piece of cheese were twice as creative in subsequent tasks than those who had to find a way for the mouse away from a predator.

Back to Clutter Clearing: just try it out. Rather than banging your head against your overflowing kitchen cupboard and calling yourself names that even your mother-in-law wouldn’t think of, step back and take an hour, a day, a weekend to answer my three questions.

And then, with doubled creativity, start chipping away your marble.

* In our Facebook group #MyTimeFirst we discuss, exchange and support each other with all things related to putting ourselves first, taking exquisite care of ourselves in the midst of our busy lives and sharing tips and tools how to make the best of our time. You are very welcome to join us!